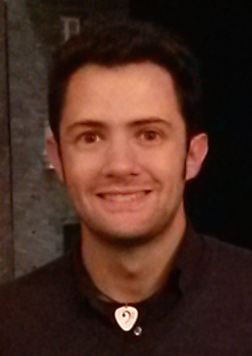 Since April, 2022, I am the Head of Network Engineering department of Eolo (www.eolo.it), one of the largest Fixed Wireless Access (FWA) Internet service providers in the world.

Most relevant projects I have been working on